- Reports margin expansion at Business Aircraft and Transportation for Q2

"We continue to make very good progress executing our turnaround plan," said Alain Bellemare, President and Chief Executive Officer, Bombardier Inc. "We delivered on our financial commitments, achieved our program milestones and positioned Bombardier to meet both our full year guidance and 2020 goals."

Highlighting the company's recent progress is the C Series entry-into-service and the certification of the CS300 aircraft - the larger version of the C Series. These significant milestones reflect the completion of the C Series' development phase and transition into production ramp-up. As the industry's first clean-sheet designed narrow-body aircraft in nearly 30 years, the C Series offers the best passenger experience, environmental performance and operating costs in the 100- to 150-seat class.

"This was a pivotal quarter for the C Series as both variants are now certified and the program has begun generating revenue," Bellemare continued. "Having firmly placed Bombardier on a path to profitable earnings growth and cash generation, we remain focused on delivering customer and shareholder value by improving productivity, executing flawlessly on our programs and applying a disciplined and proactive approach to our portfolio."

Bombardier reported consolidated revenues of $4.3 billion in the quarter and $8.2 billion for the first six-month period, relative to $4.6 billion and $9.0 billion for the same periods last year, explained for the most part by the planned reduction in business aircraft revenues. EBIT before special items was $106 million and $236 million respectively for the quarter and year-to-date, as margin improvements at Business Aircraft and Transportation were offset by the production ramp-up effect of the C Series, as it entered into service. Improved free cash flow usage for the first six months of the year and the completion of the equity investment by the Government of Québec (through Investissement Québec) have resulted in pro forma liquidity of $4.9 billion as at June 30, 2016. These results place Bombardier on track to meet its full year guidance of revenues between $16.5 billion and $17.5 billion, EBIT between $200 million and $400 million, and free cash flow usage between $1.0 billion and $1.3 billion. 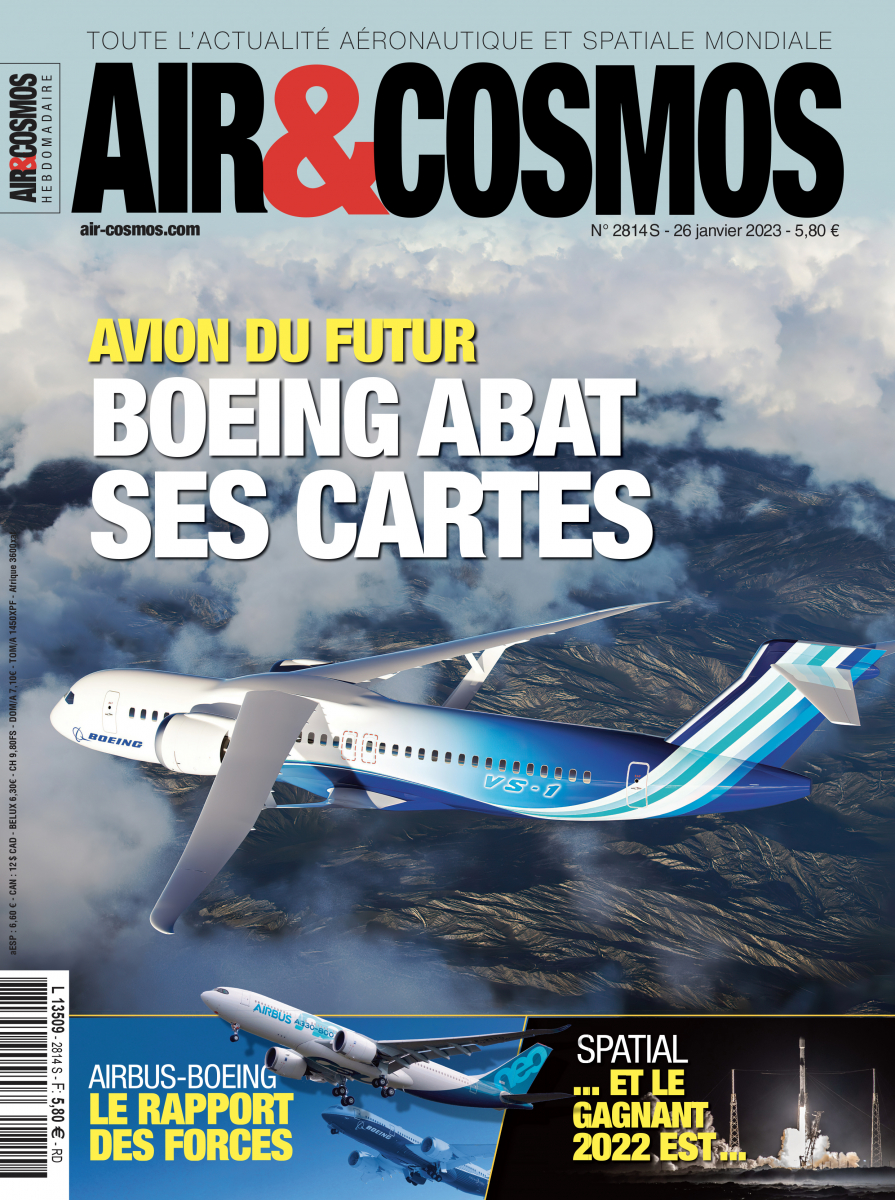