The Airbus Asia Training Centre (AATC) in Singapore has inaugurated a third A350 XWB Full-Flight Simulator – making it home to the largest number of simulators worldwide for the new Airbus widebody.

The Airbus Asia Training Centre (AATC) in Singapore has marked the inauguration of the facility’s third A350 XWB Full-Flight Simulator – making it home to the largest number of simulators worldwide for Airbus’ next-generation widebody jetliner.

In addition, the new system further reinforces AATC’s position as the largest Airbus flight crew training centre on the globe, with eight simulators: three for the A350 XWB, two for Airbus’ A330, two more for the A320 Family, and one for the A380.

The 9,250m2 facility is  the fourth Airbus flight crew training centre worldwide, alongside Toulouse, Miami and Beijing. AATC is a joint venture owned 55% by Airbus and 45% by Singapore Airlines (SIA).

“The additional full-flight simulator for this aircraft type will meet the anticipated increase in demand during the coming years, and position Airbus as the leading flight training provider for the successful A350 XWB programme,” said Thierry Marty, General Manager of AATC.

To date, AATC has trained more than 600 A350 XWB flight crew members from 18 airlines in the Asia region, as well as from Europe and the Middle East. In the short period of two years since AATC began operations, a total of 56 airlines already have signed up for training services. 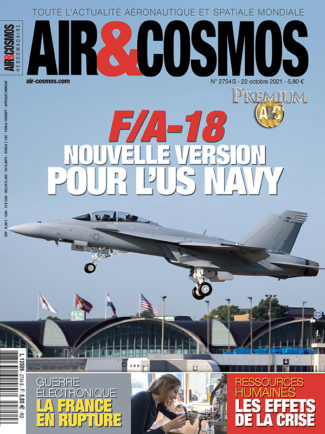