The first Airbus A350-900 for Japan Airlines (JAL) is taking shape at the Final Assembly Line (FAL) in Toulouse, France.

Final assembly of the first Airbus A350-900 for Japan Airlines (JAL) has begun and is taking shape at the Final Assembly Line (FAL) in Toulouse, France. The wing-fuselage junction and the installation of the vertical and horizontal tailplane have been completed.

After this station, the aircraft will undergo final structural completion – such as the installation of winglets – and ground testing of mechanical, electrical and avionics systems.

The first A350-900 is scheduled for delivery in the middle of the year. JAL’s A350 fleet will enter service on major domestic routes starting with its Haneda-Fukuoka route from September and later fly on international routes, replacing older-generation widebody types.

In related news, JAL has signed a Flight Hour Services (FHS) contract with Airbus for its future A350 fleet, becoming the first A350 operator in Japan to benefit from the service. Airbus FHS will provide fully integrated component services including spare pool access, on-site-stock replenishment at the main base and components repair. 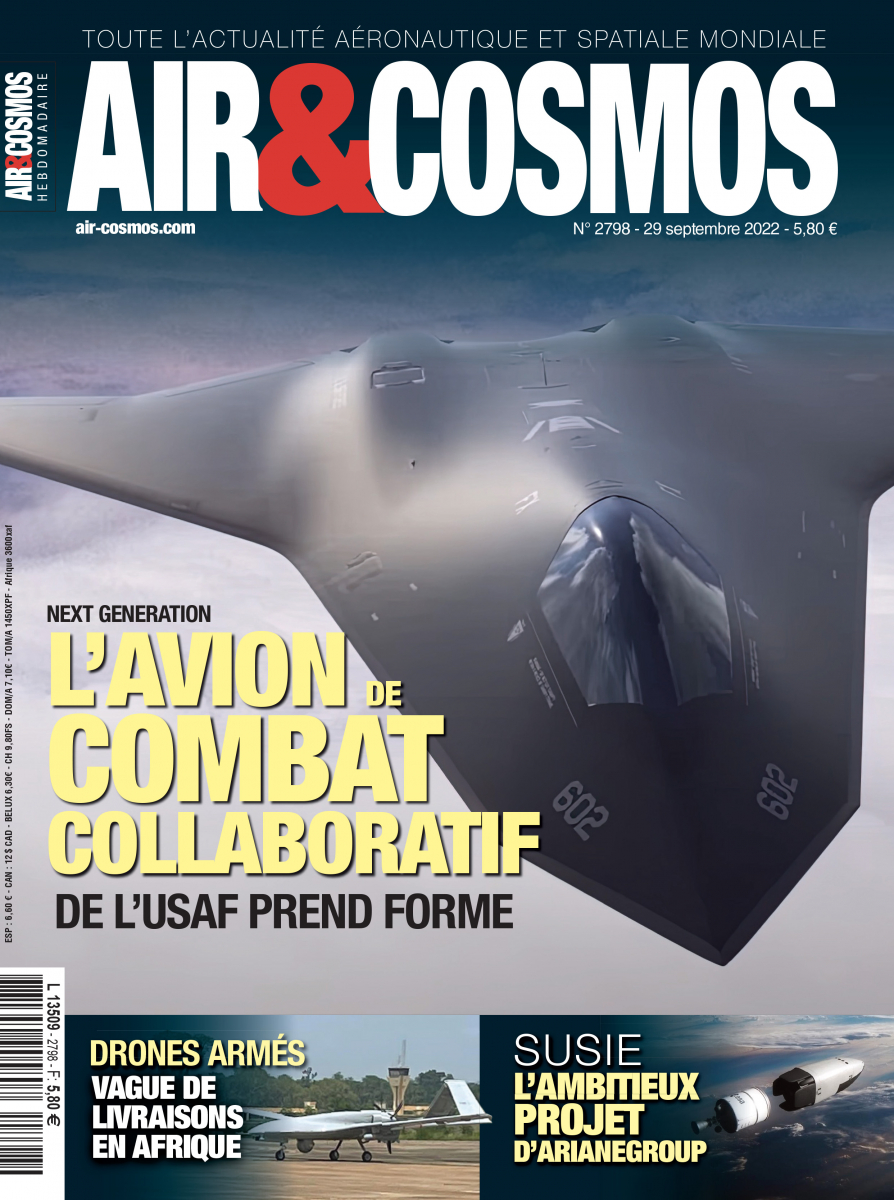