As Singapore Airshow 2018 gets under way, we look at the situation in the South China Sea, where conflicting territorial claims have long been a source of tension, particularly between China and its neighbours, who view Chinese expansionism as a thre

For several years now, China and its neighbours have been pursuing competing territorial claims with respect to islands and reefs in the South China Sea. The territories under dispute represent a total of 3,500,000km2. All the countries involved — China and Vietnam in particular — are seeking 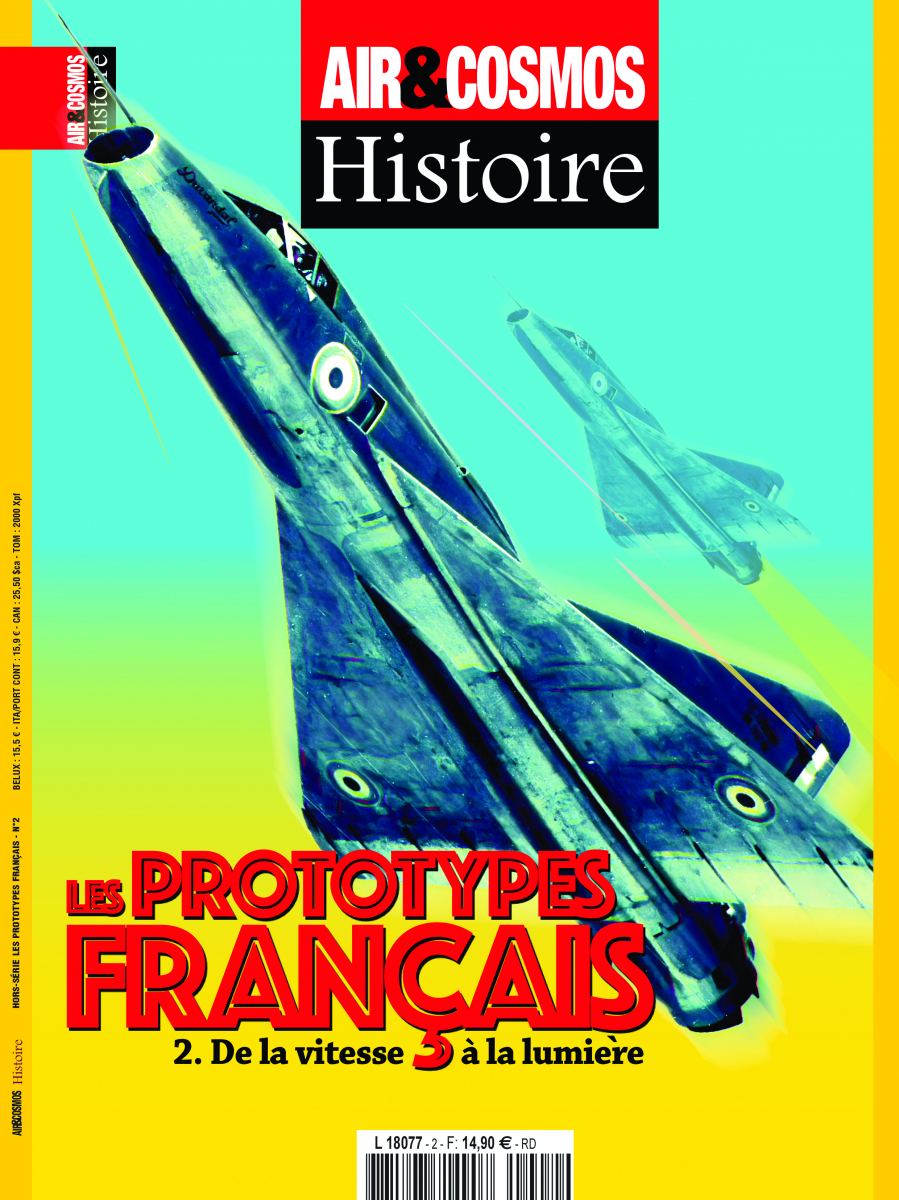